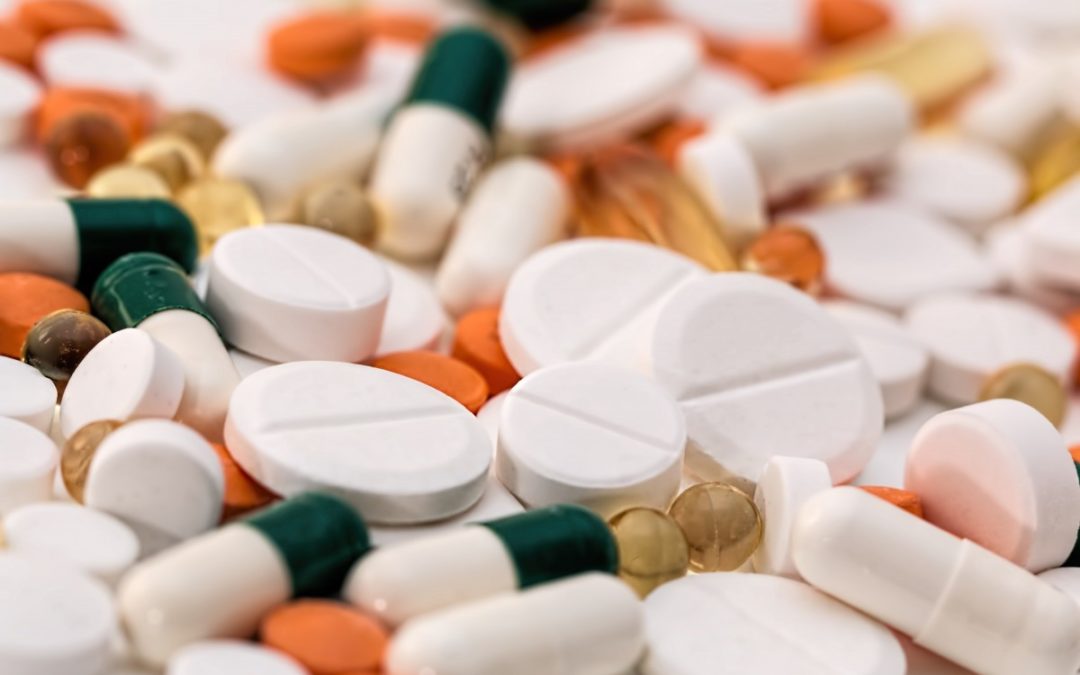 Last week my wife had to be hospitalized due to complications with her diabetes. She had been suffering from a cold for the week prior but that led to her body going into DKA (diabetic ketone acidosis) or essentially her blood turns acidic and slowly burns away at your insides.

While this is a very dangerous situation to be in it’s not the hardest thing to treat. The first thing you have to do is make sure a patient’s blood sugar is not going crazy. Then you need to supply IV liquids to a point where you can flush out the blood. This can be much worse, like Kati’s spell this time, where you need to treat other symptoms but the root cause isn’t the hardest thing to treat.

The problem is that you still need a doctor to issue a prescription to get the IV fluids. IV FLUIDS! To be allowed to even purchase these packets of water you are required to see a doctor. In the land of the free I’m not free enough to give myself water? Preposterous!

We are constantly hearing about our struggle for medical reform in America. The problem is they aren’t even talking about medical reform. Instead were only discussing how things are paid for. How about we allow for individual freedom to treat ourselves and create real competition for the medical cabal? That seems like that would do a lot more to drive down prices than finding better ways to guarantee there is more money.

Sure maybe you could make the argument that someone could hurt themselves when trying to find a vein. That being said isn’t this the land of the free where we can do to ourselves as we please? We go up in arms when the state won’t recognize a marriage we’d like but when it comes to being allowed to do things for ourselves (which marriage should also be done outside of the government but that is for later) we are so happy to cower over and let the powers that be control us!

This isn’t even me getting started on insulin. My wife is a type 1 diabetic and requires insulin be administered multiple times a day. This has been her life since she was 4 years old. Despite having 25 years of experience administering her own insulin (far more than a newbie doctor) she can’t go to the store to pick up her insulin. No she has to beg the mercy of the medical cabal to give her the life sustaining insulin she needs. What if you had to go to get a prescription to have a glass of water? That’s her life every day.

Thank you for letting me get this rant out. If you’ve stuck around then please drop a comment below and let me know your thoughts on prescriptions and the medical field in general. I’d love to hear a good argument for why this actually exists in the first place other than enriching the establishment.